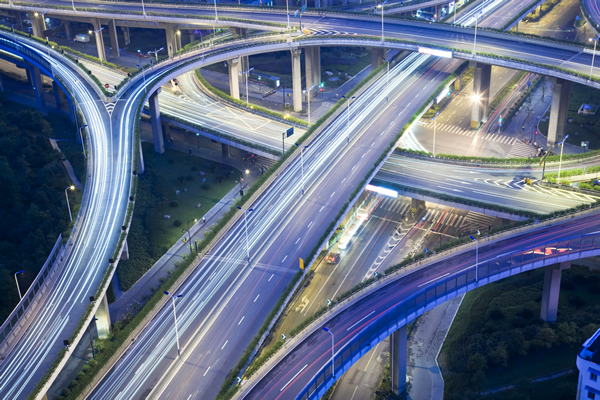 COSEPURI offers a bus rental service with driver for any type of excursion, whether brief, moderate or long, both within Italy and abroad, including several-day tours around Europe with an adequate number of drivers to assure driving times and rest periods are respected..
Some examples:

COSEPURI guarantees its bus hire with driver service in any city, including restricted traffic zones, even during traffic bans or transport strikes.
Our Bus division sales staff is on call to plan your personalized shuttle service or to handle the bureaucratic procedures necessary for the coach to travel abroad.
Request a personalized quote to charter a chauffeur-driven coach or minibus to or from the destination of your choice: